The Baltimore Ravens’ trade for Yannick Ngakoue was a move unquestionably with one eye to the future, with the other eye firmly set on solidifying an already fine defense in 2020. Both Baltimore and Ngakoue will get their first session together in Week 8 when the Ravens square off against the Pittsburgh Steelers.

As intelligent a player as Ngaokue is, it is questionable as to whether he will have digested the full Ravens playbook after just a week. Ngakoue could certainly play a part on Sunday against the Steelers, chipping in on passing downs and being turned loose on the quarterback at times. However, Ngakoue hasn’t been quite the “Steelers killer” when rushing Ben Roethlisberger in the past, as the numbers can attest to.

Ngakoue has played against the Steelers three times in his career when he was a member of the Jacksonville Jaguars. Two of these games were in the regular season with the third coming in the 2017 playoffs. In those three games, Ngakoue tallied two sacks and two tackles for loss, while also dishing out a further five quarterback hits.

His most productive game against the Steelers came in the 2017 playoff clash between the Steelers and Jaguars. Ngakoue sacked Roethlisberger once and laid two further hits on him. He chipped in with three combined tackles, as well as one for a loss. Ngakoue also forced a fumble in that game, adding to the league-leading six forced fumbles he had during that regular season.

Roethlisberger has been sacked an average of 2.3 times per game during his regular-season career, absorbing 511 quarterback takedowns in 224 games. These numbers jump to 2.5 when he plays the Ravens, having been sacked 58 times in 23 regular-season meetings.

With plenty of heat to this rivalry and potentially some tricks up their sleeves, the Ravens will be hoping Ngakoue can help achieve this average on Sunday, and possibly even beat it. 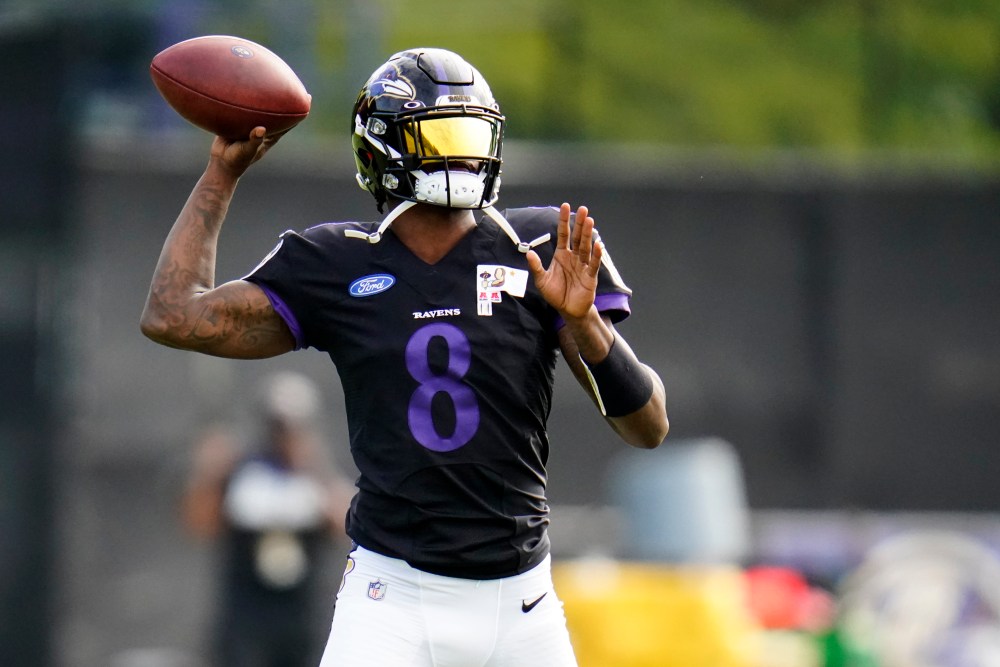